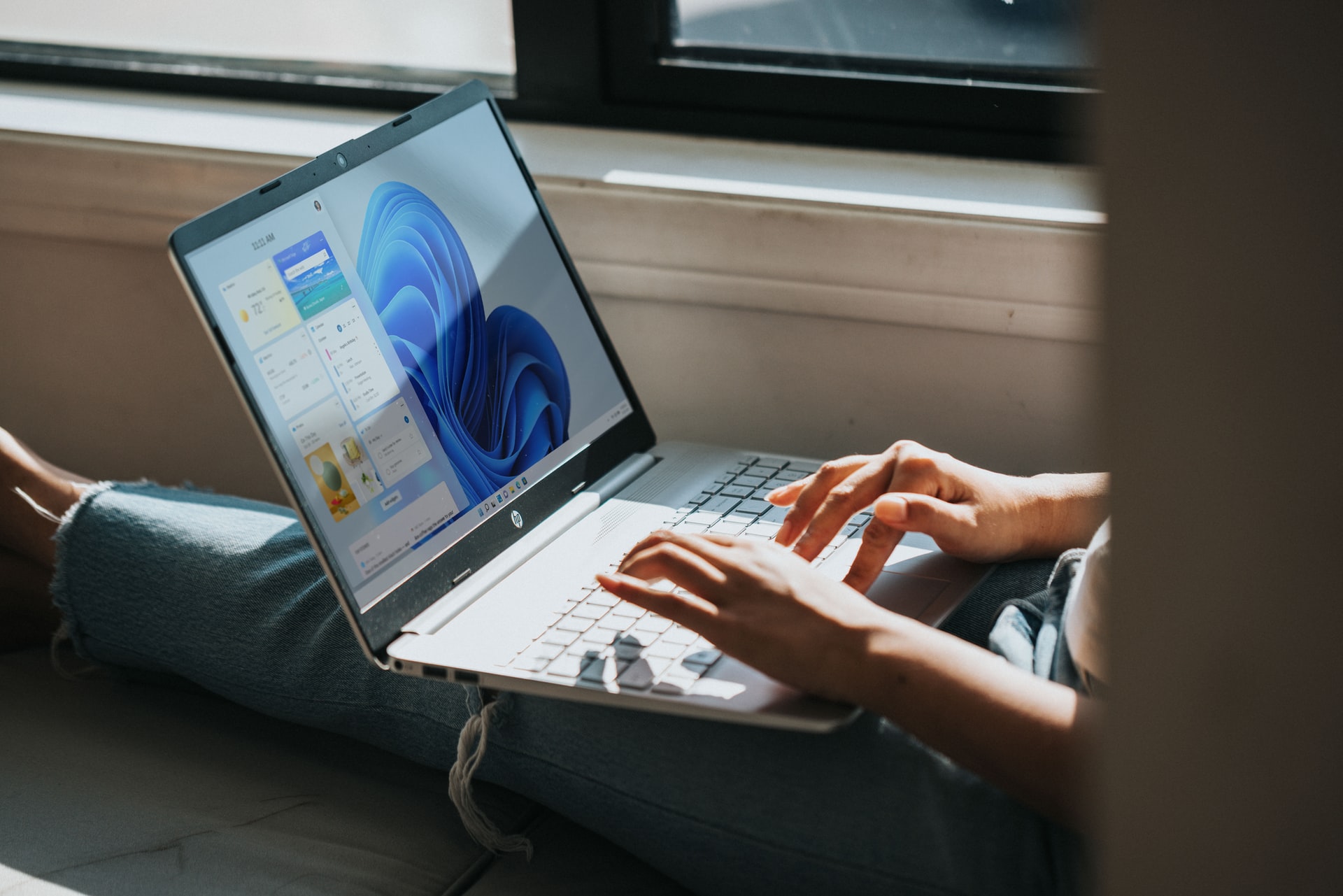 This is a brief post on how I solved a problem using the kreuzwerker/docker Terraform provider on a Windows 11 laptop using WSL2 for Docker.

I’ve been following an excellent tutorial on Udemy, More than Certified in Terraform, but the examples are presented on a Unix based OS (the tutor uses AWS Cloud9). To follow along I setup a local project on my Windows 11 laptop which uses WSL2 support for Docker.

I copied the example text from the provider docs:

Then I used the terraform init command – it worked as expected, downloading the kreuzwerker/docker Terraform provider.

However, when I used the terraform plan command I received the following error:

I assumed, correctly it turns out, that the problem was the host item for the docker provider:

Googling, as you do, I found many alternative variations but the answer for me was in the Install Terraform documentation for Windows:

Clearly, different options work for different situations, and you may find something else works for you.

Leave a comment to let me know what worked for you.

Tags: Docker, Terraform, Windows, WSL2
Posted in Docker
Share this:
« How To Create and Publish a NuGet Package