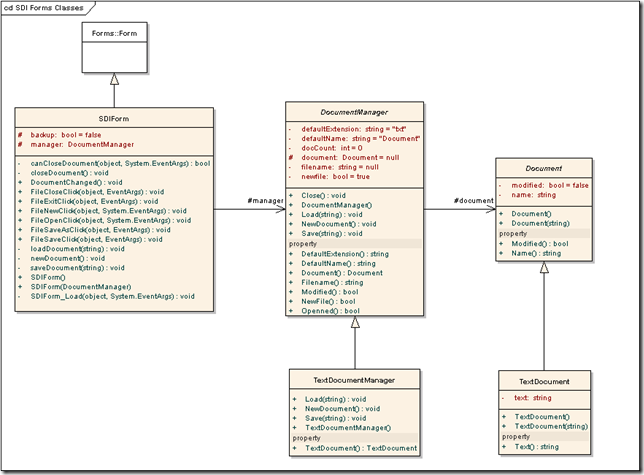 I’ve had the code for a while and I’m using it for a few of my own projects so when a comment on Loading XML in C# with XML Serialisation asked when it was going to be published, I thought I’d better get on with it.

So here it is, Release 0.3 of Kajabity Tools for C# (or actually, .NET in general) still fully open source and available on GitHub at

For this release, the changes are:

–          Fixed a bug in CSV Writer where it didn’t update ‘escapeChars’ when the separator was changed.

–          Some tidying up and improvements to comments and documentation.

For details of how to use the classes have a look at Kajabity Tools for C#.

Hopefully, there won’t been such a long wait for the next release.