For full details of the changes have a look at the Release Notes page. 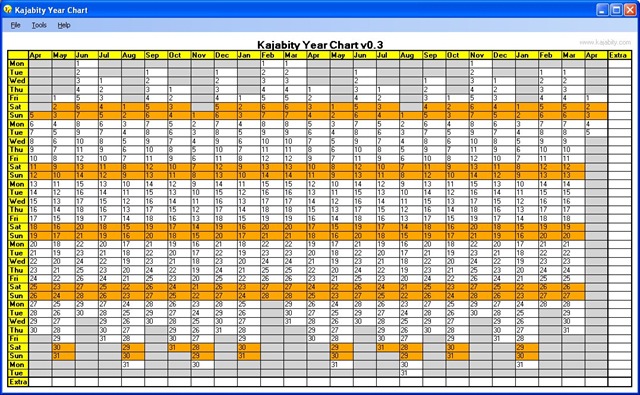 This release adds a few of the enhancements I thought were missing from the previous release.  I had planned to release it before the beginning of the new School term – but the printing issues proved harder to solve than I thought.  Still I learned a lot – and I plan to put it all into a posting in the near future.